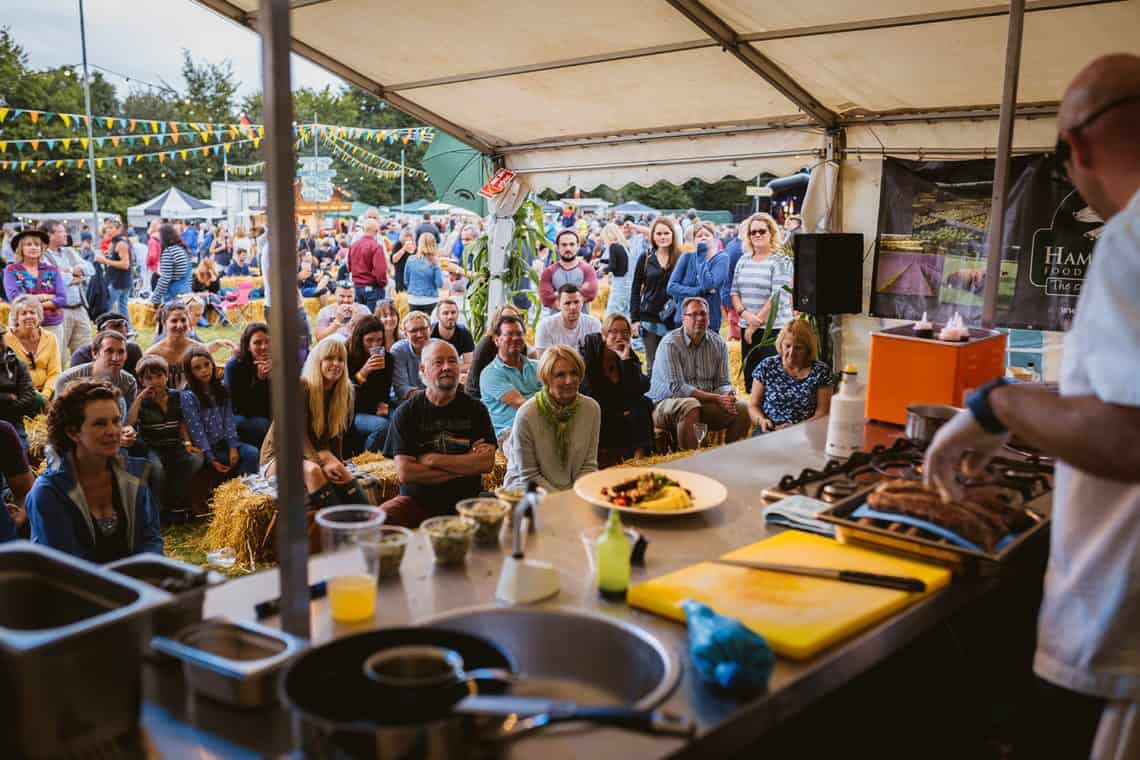 Graze Festival – Hampshire’s music, food and family event – is already building plans for 2017. If you missed this year’s great day out, there is a great video capturing all the music and excitement below:

Headlining the 2016 show were The Beat, featuring Ranking Roger and his son Ranking Junior, and Toyah with her great band.

“The whole programme from local acts in the afternoon to Toyah as darkness fell and the final set from The Beat was extraordinary. As soon as the day after, people were challenging us to get an even better line-up for 2017 – and that’s just what we are working on.”

Graze Festival, held at Humphreys Farm in Twyford, is a one-day festival for families. There is a dedicated children’s stage with entertainment and activities. It also places as much emphasis on food as on music, and new in 2016 was the Hampshire Fare cookery theatre with top chefs sharing tips and tastings. Around the site is a whole range of eating and drinking opportunities, including Twyford pub The Bugle’s staggering range of ales, along with the gin and fizz tent and the children’s bar.

The entertainment on two stages starts at midday and runs non-stop through to 11.00 in the evening. In 2016 more than 2000 people attended, enjoying a great day out and dancing to The Beat at the end of the night.

“Our aim in starting Graze Festival was to create a community event, a day when everyone in the area can come together just for fun. But a side benefit of our success is that we also raise a lot of money for local charities and good causes. This year we will be able to make grants of more than £10,000, which is great.”

Graze Festival 2017 will once again take place on the Sunday of the August bank holiday weekend, 27th August. Those booking tickets early will benefit from 20% discounts. 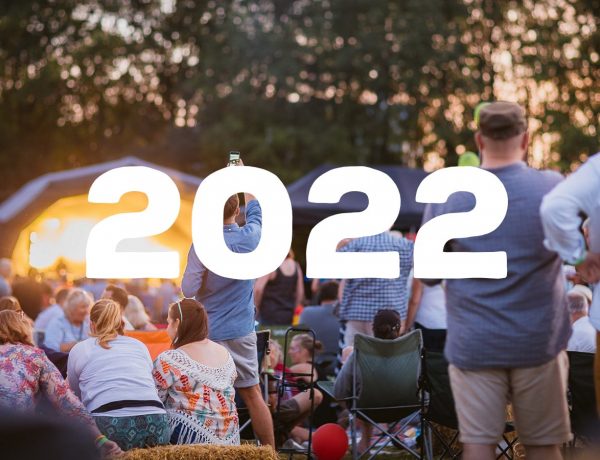 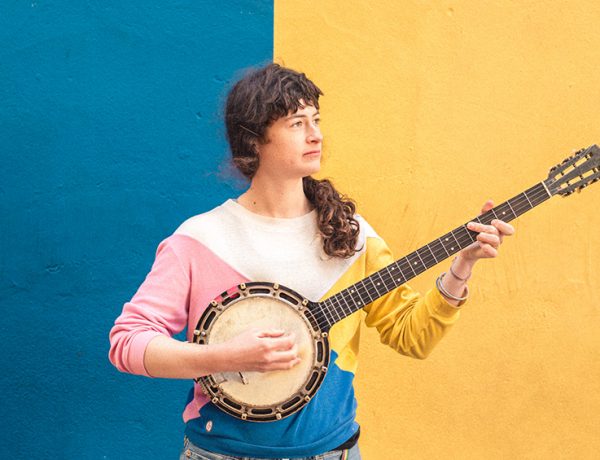 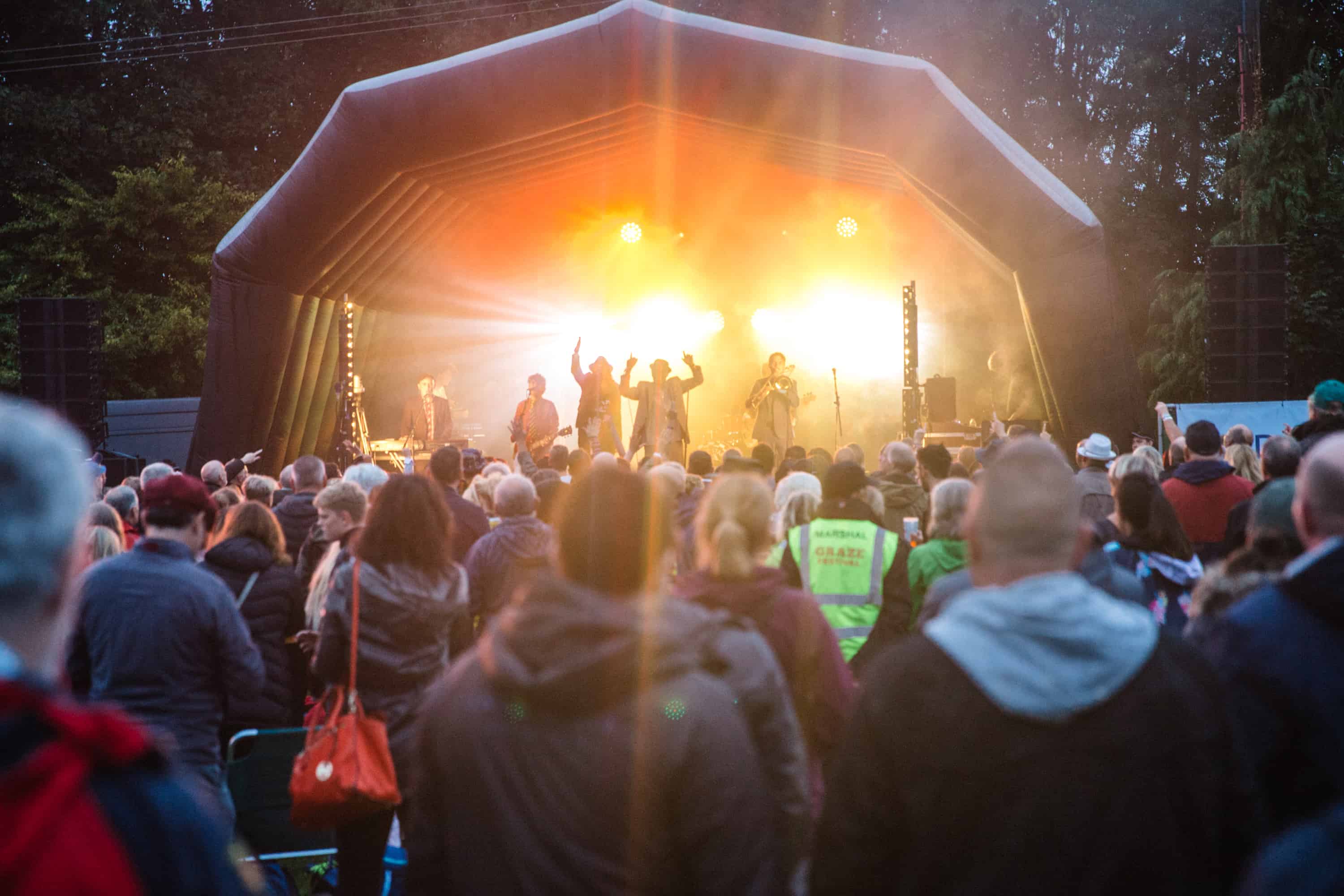